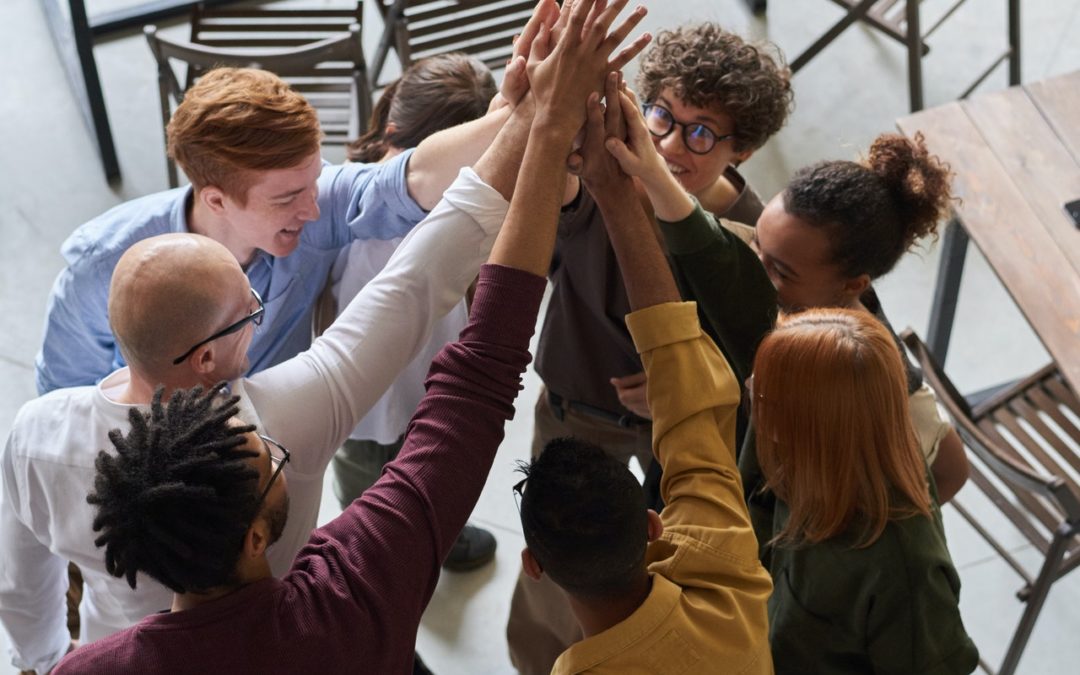 Motivation is one of the most crucial points in the relationship between employees and employers. One element of motivation can be if the employee is interested in achieving results for the employer, as this is likely to lead to better performance. This recognition guided the legislator in setting up the framework for the MRP, but the costs and other difficulties associated with setting up and running the scheme have caused that the MRP has not been taken up by small and medium enterprises. However, EU legislation has made it increasingly common, particularly in the financial sector that management salary packages included employee shares.

The new rules are essentially based on the old rules, but provide for a different possibility for the acquisition of shares in a public limited company or limited liability company by employees or members of the supervisory or management board. Here are the most important new features!

The disadvantages are the obligation to prepare accounts and balance sheets, and the fact that assets must be recorded at fair market value, which inevitably entails a recurring audit requirement. It is necessary to provide the organisation with a permanent room suitable for the separate storage of documents. These costs, together with the salary of the organisation’s executive director, are necessarily incurred in all cases, regardless of the size of the organisation, so only programmes with larger assets should be started. However, the possibility to outsource asset management to a trust under the KMRP slightly reduces these costs.